The Sin of the Spies

Rabbi Tzvi Flaum » Audio » The Sin of the Spies 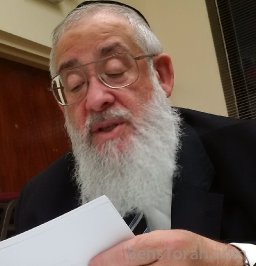 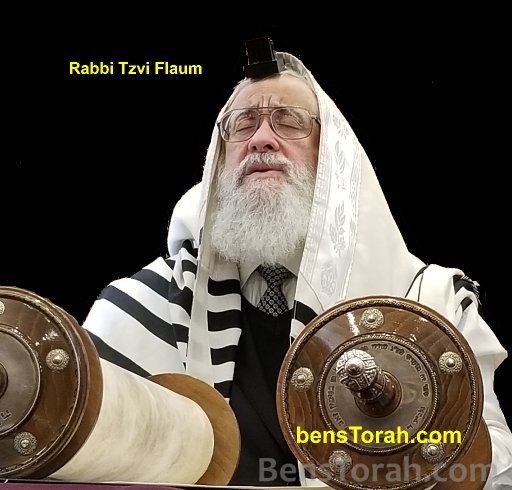