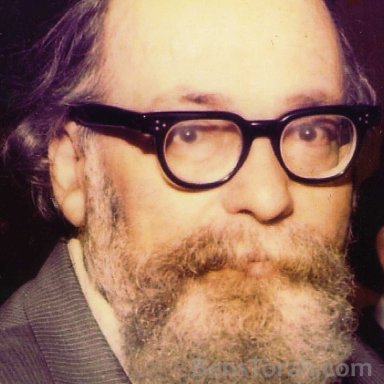 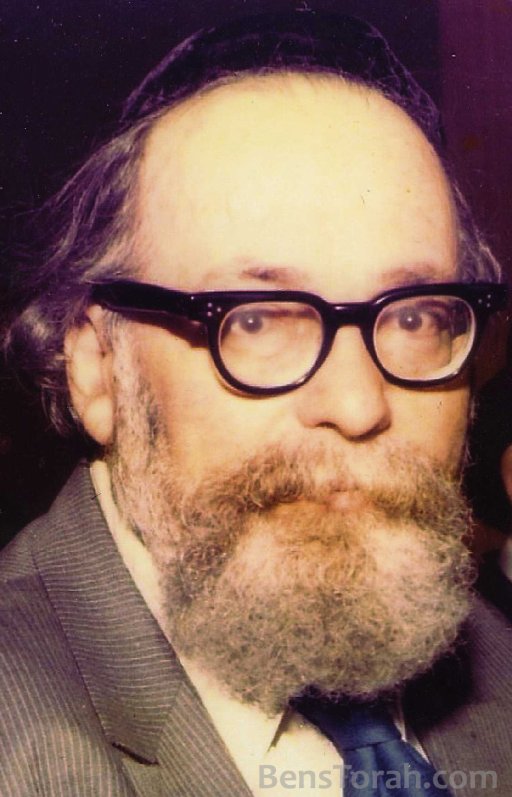 About Us Rabbi Dr. Chaim Zimmerman

Rabbi Zimmerman was born in  Kanatop, Ukraine in 1915 and studied under a private tutor until his bar mitzva. He was known as a child prodigy ("illui") and as a teen-ager attended the Kaminetz Yeshiva headed by his uncle, the renowned Rabbi Baruch Ber Lebowitz. He left Russia at age 15 with his father and immigrated to the U.S., Subsequently, he taught a Talmud class at Yeshivas Rabeinu Yitzchok Elchanan. He received smicha from Rabbi Moshe Soloveitchik in 1940. His first published work "Binyan Halacha" contains a letter of approbation from the Chief Rabbi of Eretz Israel, Rabbi Yitzchak Halevi Herzog, attesting that the young author was "בקי בכולא בבלי וירושלמי ראשונים ואחרונים". His most important halachic work was אגן הסהר regarding the halachic international date line published in 1954.  He joined the Hebrew Theological College in 1947 and served as Rosh Yeshiva of Bais HaMidrash L'Torah in Chicago until 1964. Following that, he continued giving shiurim privately in New York City and in Jerusalem. He emigrated to Israel in 1971. He was נפטר on 7 Adar 5755.