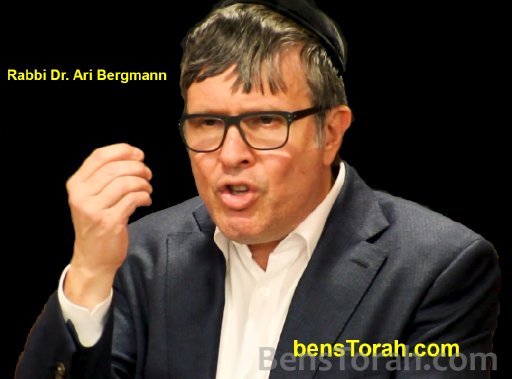 About Us Rabbi Dr. Ari Bergmann
A native of Brazil, Dr. Ari Bergmann received his Bachelors in Talmudic Law from Ner Israel Rabbinical College in Baltimore Maryland and a Masters in both Liberal Arts and Philosophy of Religion from Columbia University. He received a PhD in Comparative Religion from Columbia University in 2014. Ari is exceptionally proficient in the esoteric aspects of Judaism, including numerology and Kabbalah. Ari is the Founder and Managing Principal of Penso Capital Markets LLC, an alternative investment and advisory boutique in the hedge fund industry. Ari lectures extensively in Israel, Brazil, and the United States on topics ranging from finance to Kabbalah, quantum mechanics to Talmudic law.
stats
audio tracks: 84
Scroll
copyright ©2022 benstorah.com, all rights reserved.